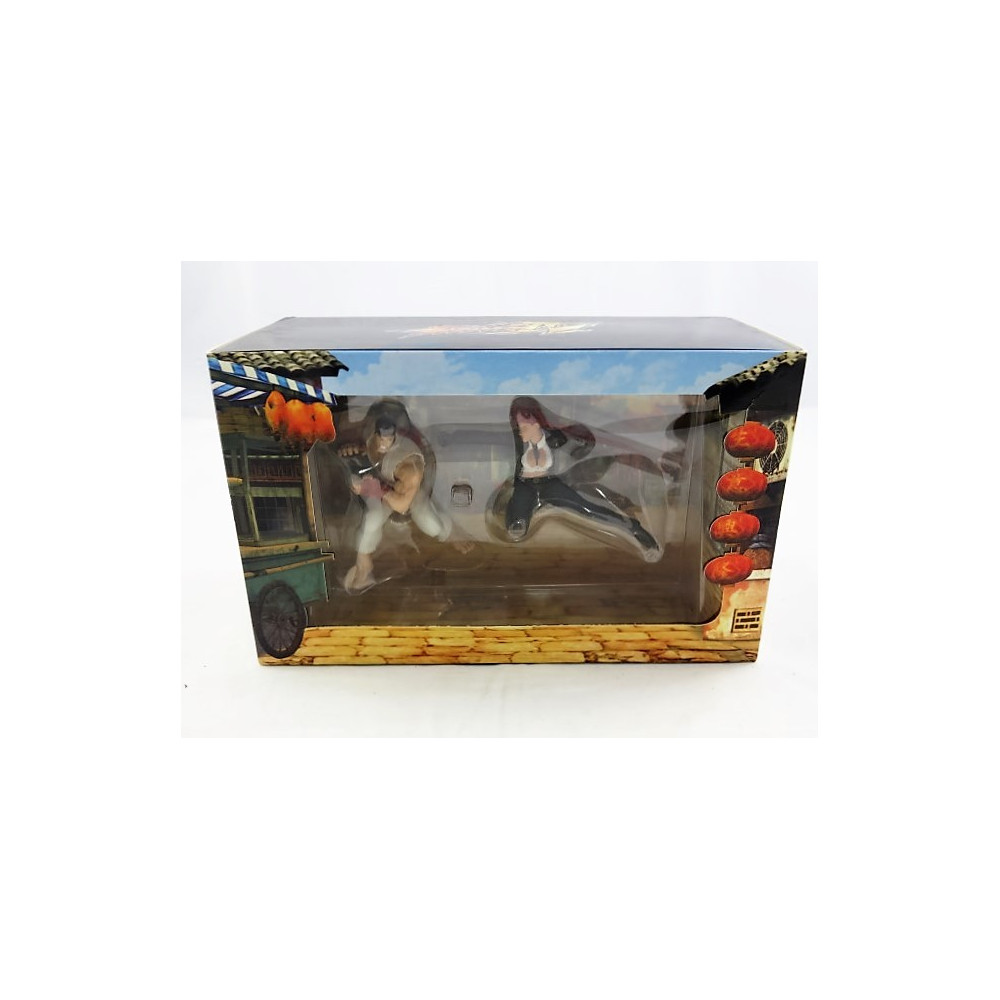 LIMITED EDITION FOR THE XBOX 360 SYSTEMS

The DLC may have been used already.

Street Fighter IV (ストリートファイター IV Sutorīto Faitā Fō) is a 2008 fighting video game published by Capcom, who also co-developed the game with Dimps. It was the first numbered Street Fighter game released by Capcom since 1999, a hiatus of nine years.

The coin-operated arcade game version was released in Japan on July 18, 2008, with North American arcades importing the machines by August.The console versions for the PlayStation 3 and Xbox 360 were released in Japan on February 12, 2009, and were sold in North American stores as early as February 16, with a February 18 intended release date. The official European release was on February 20. A Microsoft Windows version was released on July 2, 2009 in Japan, July 3, 2009 in Europe and July 7, 2009 in the United States. A version for iOS was released on March 10, 2010.Also, an Android version was launched, initially as an exclusive for certain LG devices. Then by December 31, 2012, the exclusivity expired and the game was made available for all Android devices on the Play Store, with a region restriction that makes it available only in Japan. By March 31, 2009, Street Fighter IV had sold over 3 million copies worldwide.An updated version, Super Street Fighter IV, was released as a standalone title in April 2010