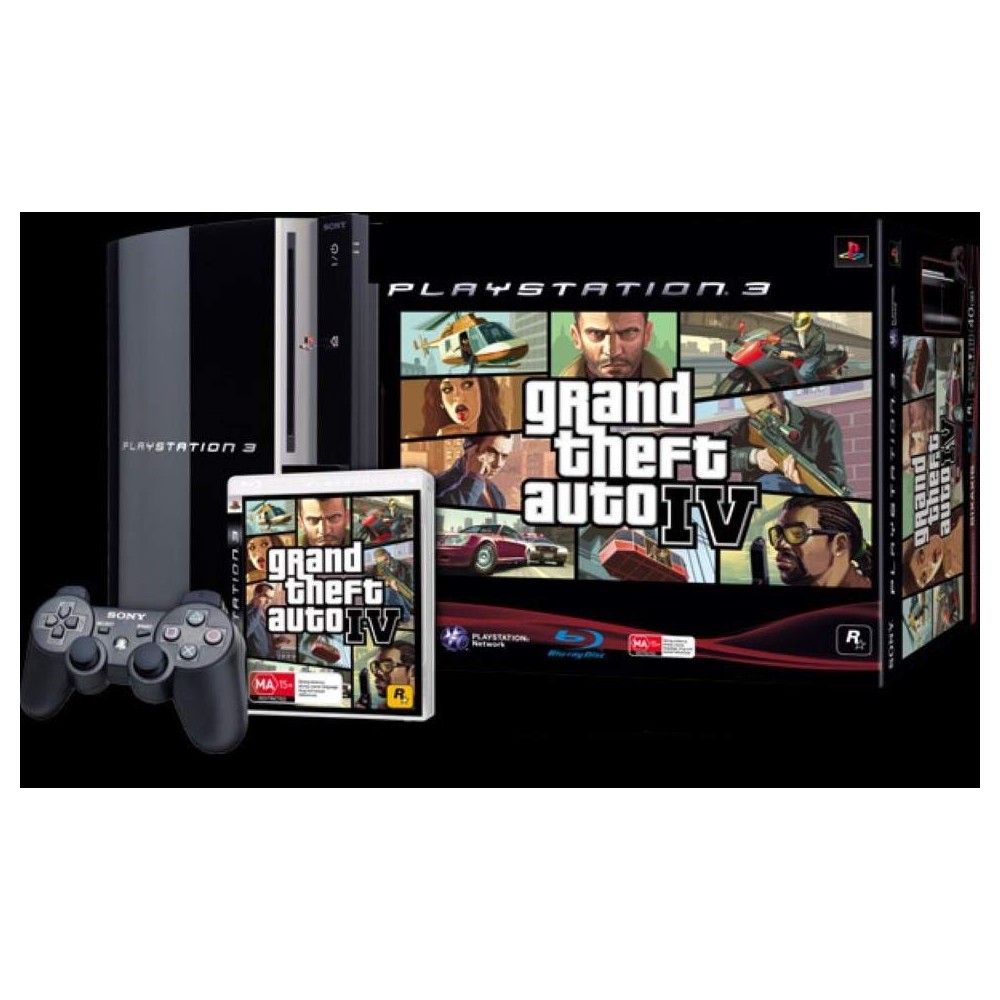 The PlayStation 3 (abbreviated to PS3) is a home video game console developed by Sony Interactive Entertainment, formerly Sony Computer Entertainment. It is the successor to PlayStation 2, and is part of the PlayStation brand of consoles. It competed with Microsoft's Xbox 360 and Nintendo's Wii as part of the seventh generation of video game consoles. It was first released on November 11, 2006, in Japan, November 17, 2006 in North America, and March 27, 2007 in Europe and Australia.

The console was first officially announced at E3 2005, and was released at the end of 2006. It was the first console to use Blu-ray Disc as its primary storage medium. The console was the first PlayStation to integrate social gaming services, included it being the first to introduce Sony's social gaming service, PlayStation Network, and its remote connectivity with PlayStation Portable and PlayStation Vita, being able to remote control the console from the devices. In September 2009, the Slim model of the PlayStation 3 was released, being lighter and thinner than the original version, which notably featured a redesigned logo and marketing design, as well as a minor start-up change in software. A Super Slim variation was then released in late 2012, further refining and redesigning the console. As of March 2016, PlayStation 3 has sold 85 million units worldwide. Its successor, the PlayStation 4, was released later in November 2013.

On September 29, 2015, Sony confirmed the discontinued production of the PlayStation 3 in New Zealand