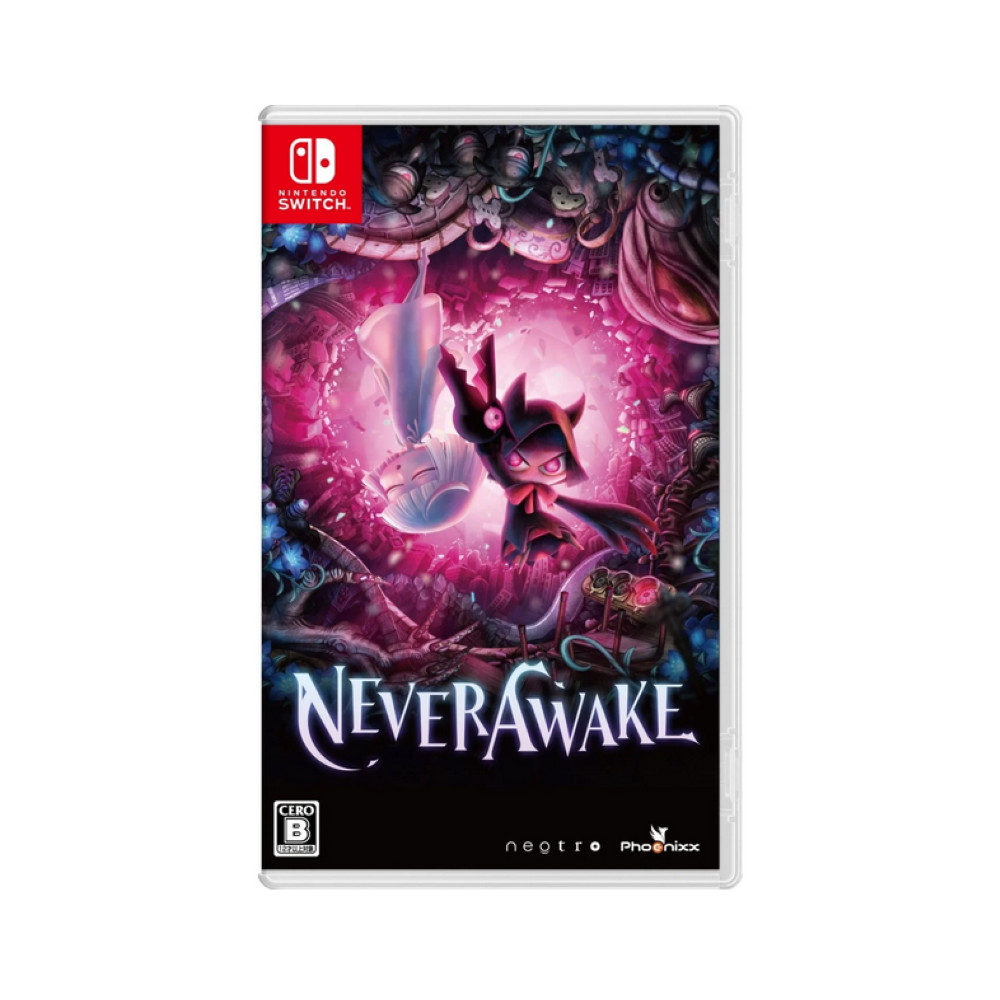 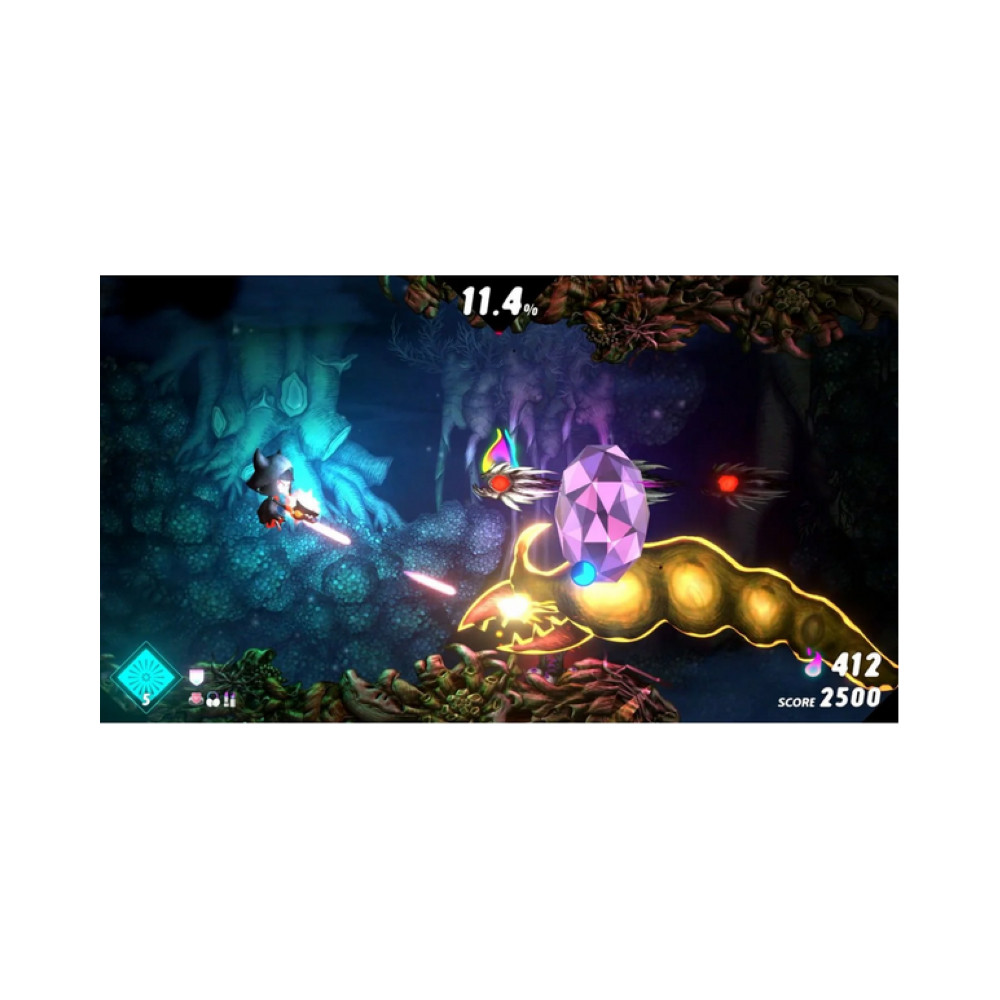 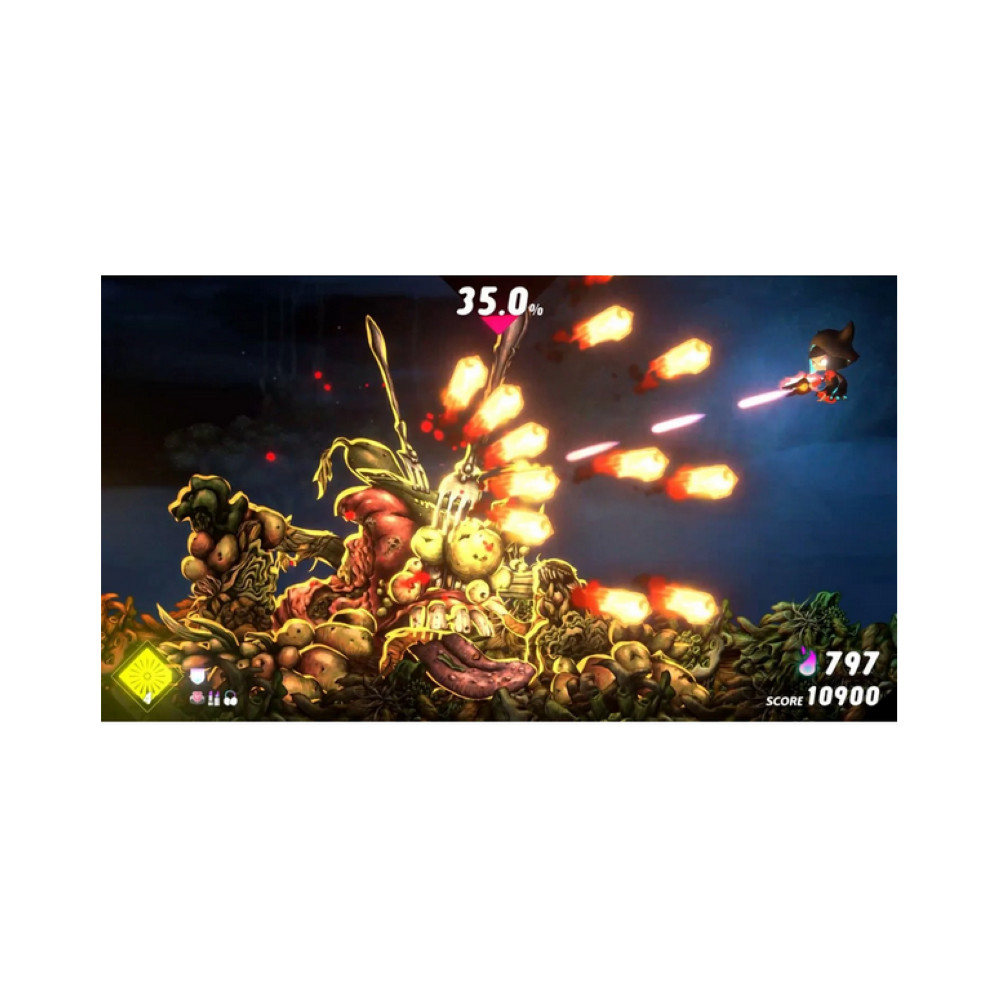 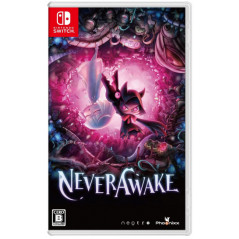 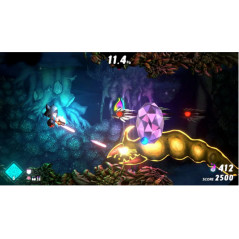 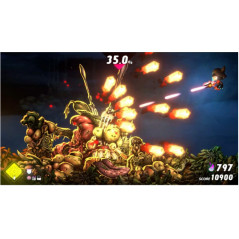 €89.99
Offer ends in:
Tax included
 PRE-ORDER - IN STORE A FEW DAYS BEFORE THE OFFICIAL RELEASE DATE. The preorders are shipped in priority, as soon as we have received them.

"NeverAwake" has a unique worldview with its high-quality hand-drawn graphics and beautiful animations. The enemies are not demons...but vegetables and dentists that the girl hates. Things and creatures that everyone has had a bad experience with at one time or another become monsters and attack the protagonist "Rem".

With over 80 levels, dozens of bosses, and a unique gameplay system that allows players to retry many levels, NeverAwake is suitable for both beginner shooters and experts.
Combine a multitude of weapons and accessories to fight off the monsters in your nightmares.

The ending of this title will change depending on the player's dedication. Please play and see what the girl sees at the end of the battle.